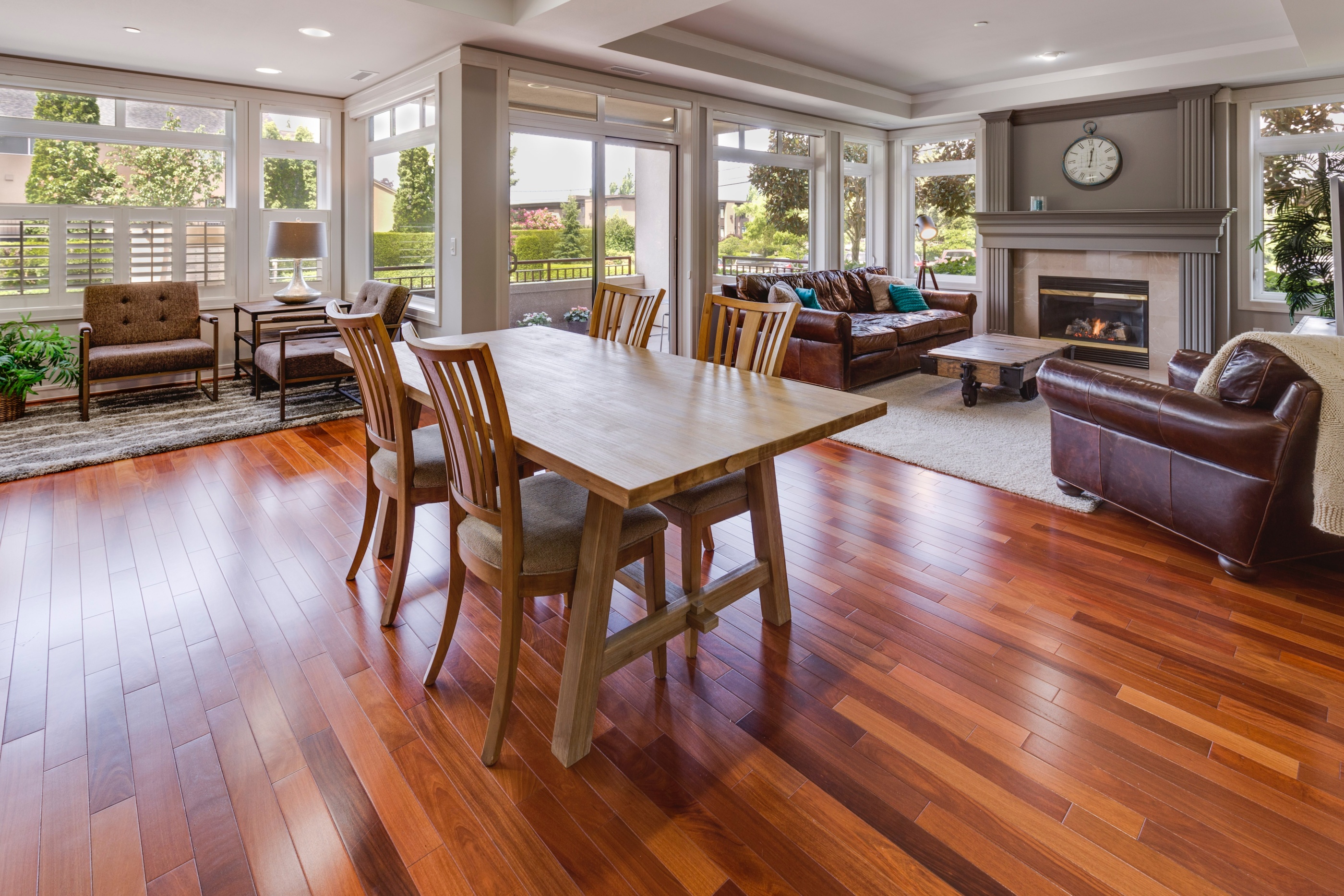 Remodeling Stats and Spending Trends to Inform Your Improvement Plans

According to a report from the Harvard Joint Center for Housing Studies, home improvement spending in the U.S. is up more than 50% since 2010.

The study found that, "Spending on improvements and repairs to the US housing stock continued on an upward trend in 2017, setting a new high of $424 billion. This represents a 10% increase from 2015 and more than 50% gain from the low in 2010." According to their analysis, 22 million homeowners across the country completed at least one home improvement project in 2017.

The average expenditure on home improvement was rather modest; 40% of participants reported spending less than $2,500, and almost 75% spent less than $10,000.

Most common improvements : The most common project in 2017 was adding or replacing flooring, 5.2 million homeowners